The Phylloxera crisis at the end of the 19th century destroyed most of the French vineyards. Shortly after, the First World War, as well as the splitting up of properties due to inheritance laws, often led to the abandonment of winegrowing in general and even to the disappearance of some of the smaller wine estates.

This was the case with Château Retou-Rosset in Lamarque and Château Salva de Camino in Cussac Fort Médoc, both of which were classified “crus bourgeois”, as well as another estate, the “petit cru” Château Moulina. It was only in the 1950s, after their acquisition by the Kopp family, that these estates were brought back to life.

After a great deal of time and effort, the vineyards were gradually rebuilt. Today, this estate is still run by the Kopp family; daughter and son-in-law. 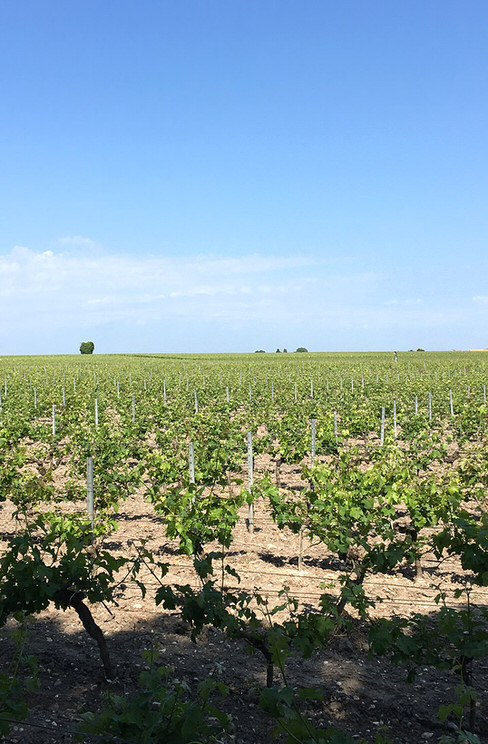 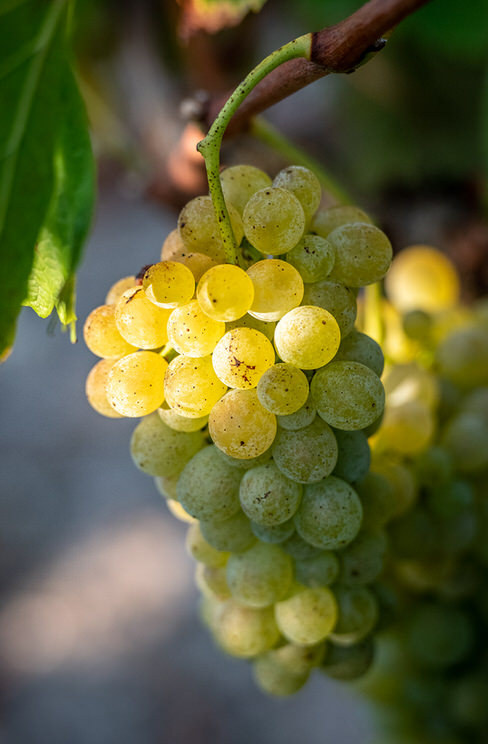 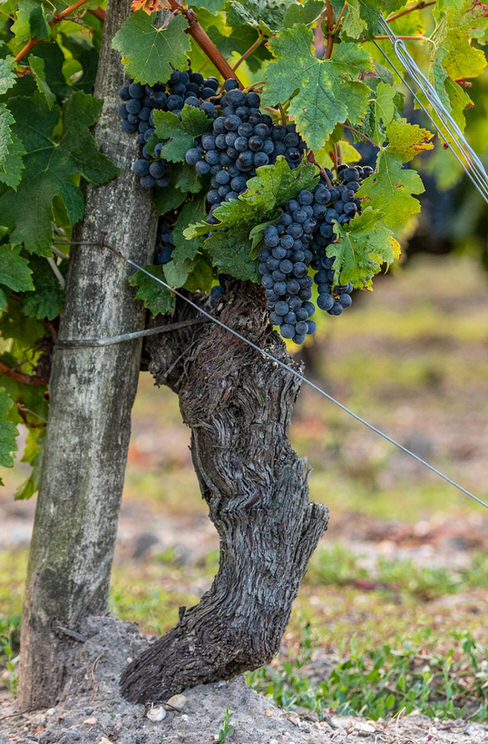 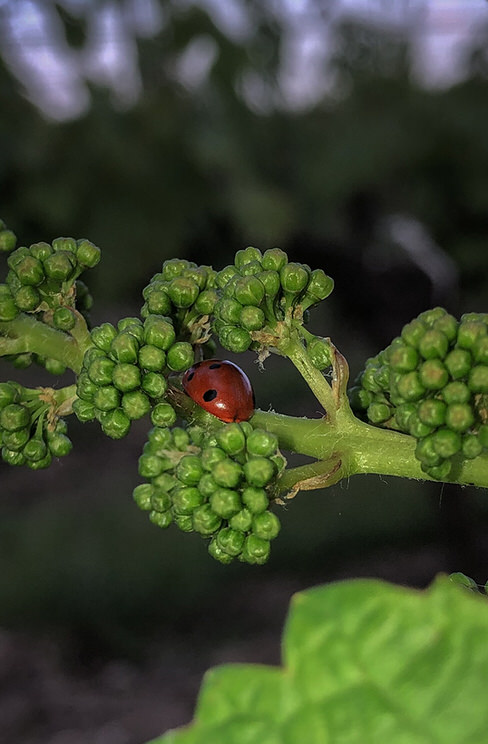 The vineyards are mainly planted on a ridge. At their centre, a 13th-century mill stands at the highest point (17 metres)

The vineyards are composed of two major soil types: clay and gravelly soils on the lower part of the ridge and deep Garonne gravel on the upper part.

The average age of the vines is 30 years and there are still some plots that were planted in the late 1950s. These vineyards, our heritage, are worked with the greatest of respect. Thanks to this respect, to astute observation and a touch of empiricism, their excellence can be fully appreciated.

We had been wanting to produce white wine for some time. We have now risen to the challenge here, in the heart of the Médoc, in the land of red wines, to bring you wines with interesting new aromas, textures and flavours.

We selected a plot of land located in the lieu-dit (small local spot) known as Le Retout in the commune of Lamarque. Planted with Merlot Noir in 1970, the 1.5 hectares were re-grafted in 2009 with some original white grape varieties, unknown in the region and sometimes originating from some very remote wine-growing areas.

The Sauvignon Gris, the only plantation in the region, is rarely used today for the production of white Bordeaux wines. 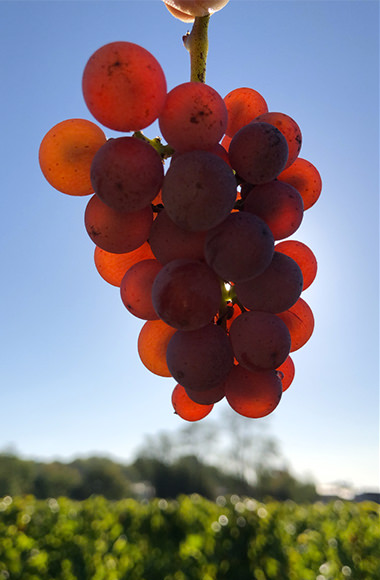 The Gros Manseng, a variety from the Gers region and the Pyrenees, is used in particular for the production of the Jurançon dry and sweet wines. 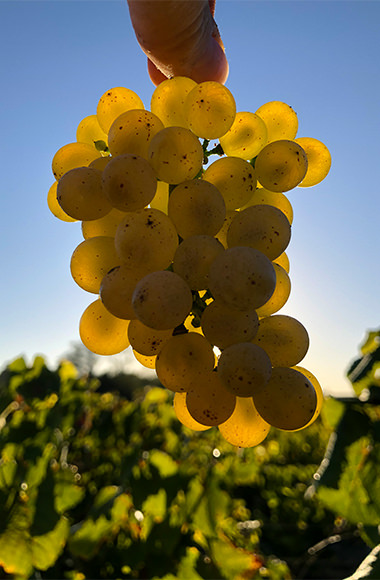 The Savagnin, the king grape variety of the Vins Jaunes in the Jura, can be aged without the oxidation to produce excellent classic white wines. 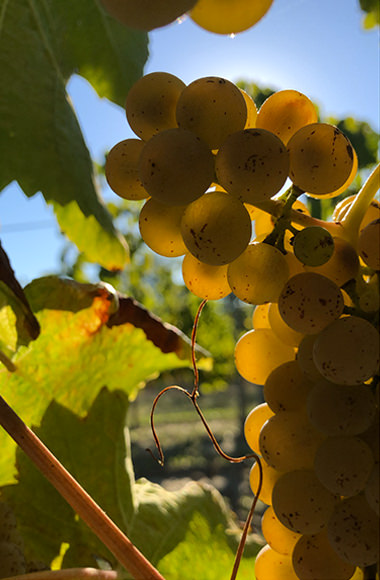 And lastly, the Mondeuse Blanche, the rarest of these four grape varieties and only grown on 4 hectares in the Savoie region, is the "mother" of the famous Syrah. 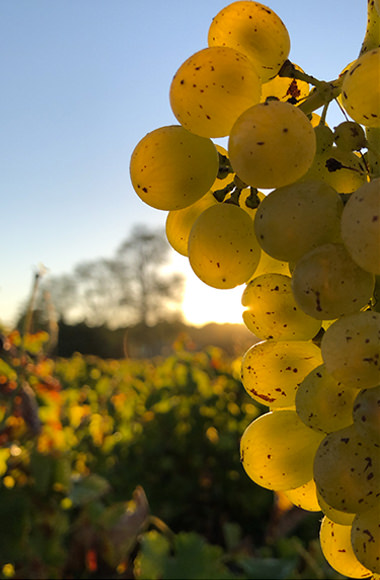 Château du Retout's vineyards are worked with as little human intervention as possible to make our vines more resilient which will, in turn, reveal the power of their terroir. 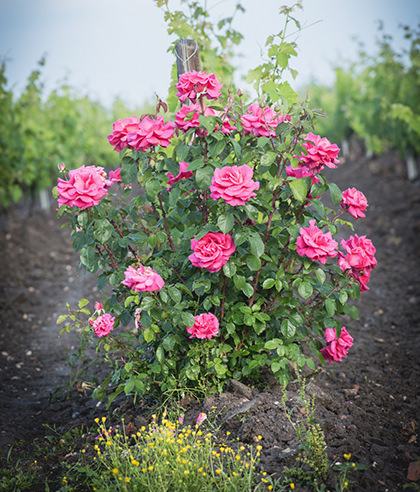 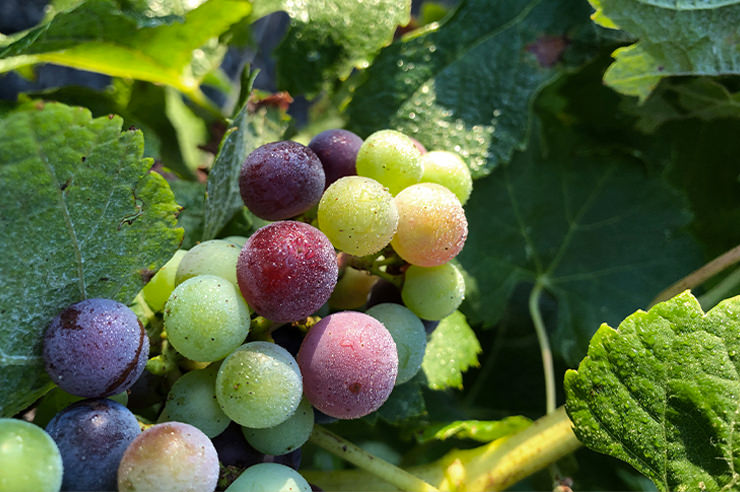 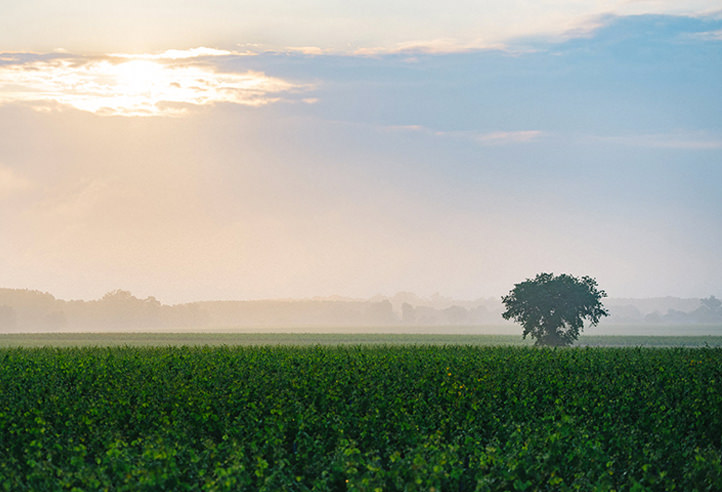 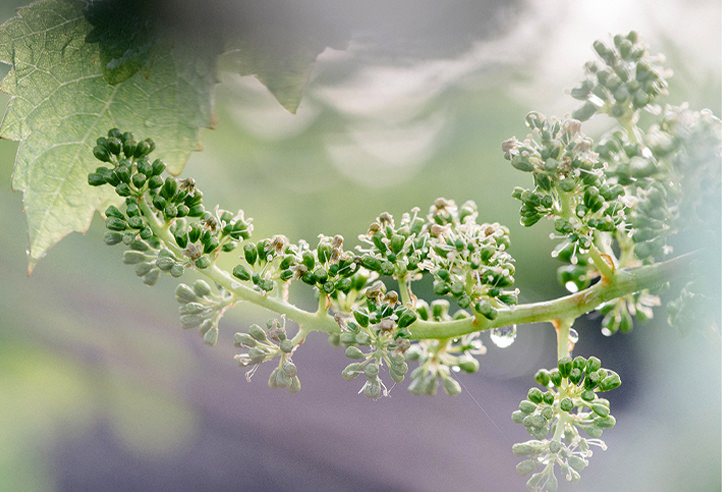 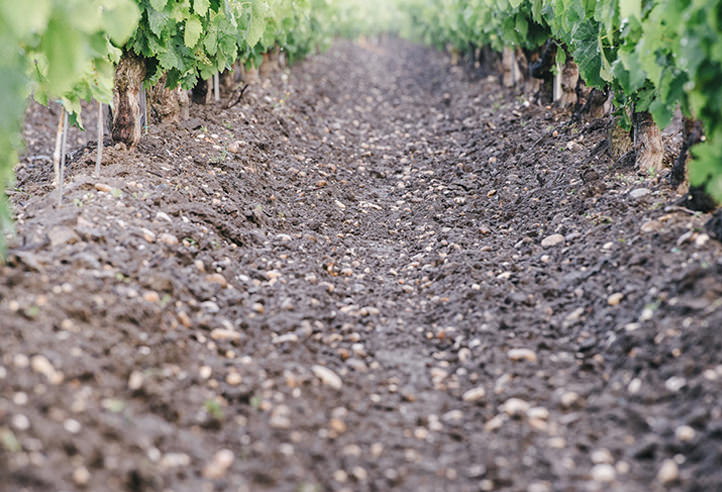 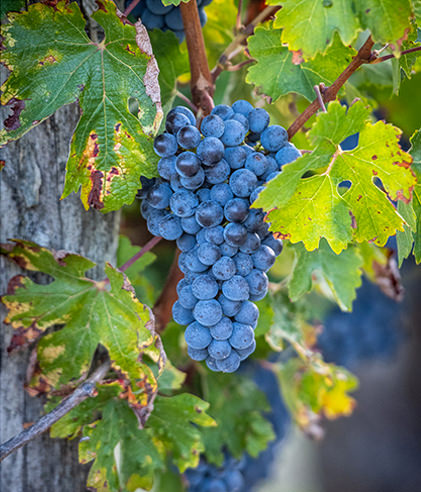 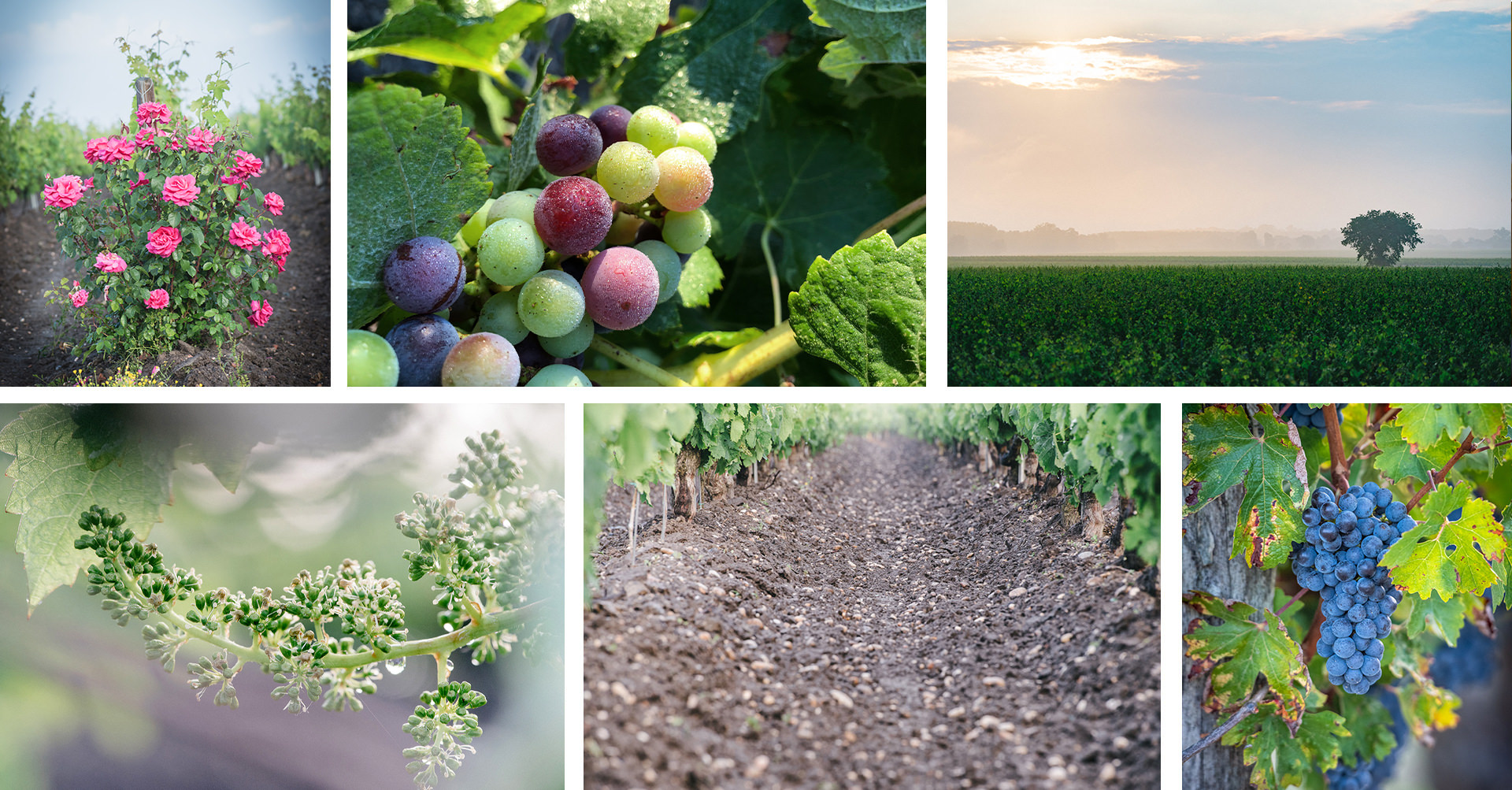 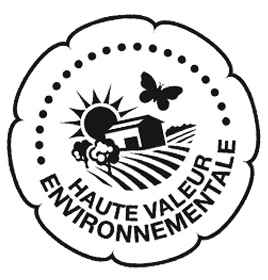 HVE (High Environmental Value) certification is a voluntary process that reflects the environmental excellence of an agricultural business and is recognised by the French Department of the Environment. The eco-friendly practices involved are founded on 4 themes: